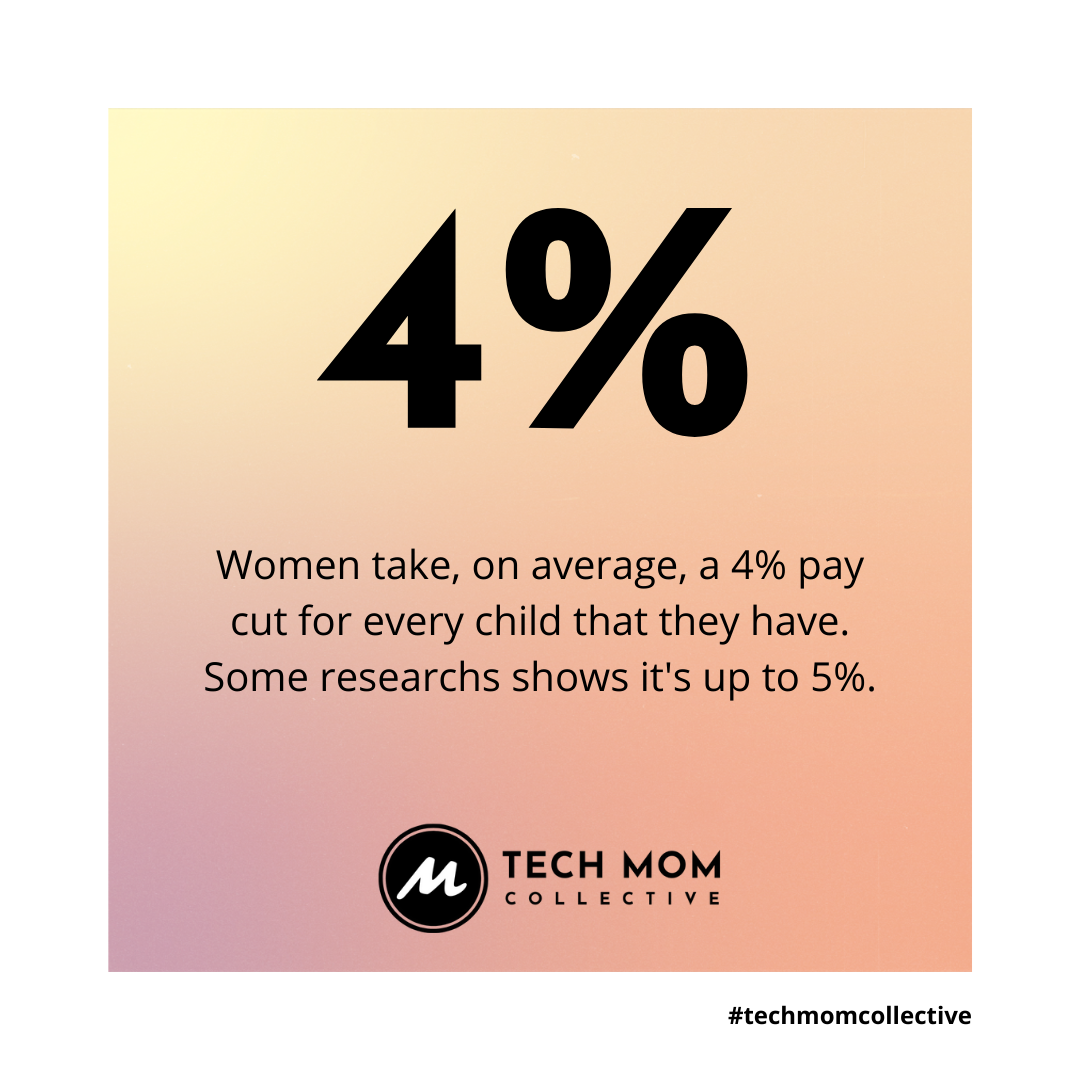 Let’s talk about The Motherhood Penalty and how this further affects women in tech, who are already at a disadvantage when it comes to equal pay. Today, working moms are the primary or sole earner in 40% of U.S. households with children. The Motherhood Penalty refers to the fact that in the workplace, working mothers encounter systemic disadvantages in pay, perceived competence, and benefits relative to childless women.

Fathers, on the other hand, benefit from a fatherhood bonus by being rewarded with higher pay than non-fathers. In addition, fathers are seen as having higher perceived competence and commitment to the company more than non-fathers.

There’s a ton of research online demonstrating how real this is. Here are a few infuriating stats according to the Harvard Kennedy School’s Women and Public Policy Program:

Let’s switch to a few different sources and see their take on the Motherhood Penalty:

It’s reasons like this that moms in tech face an even more difficult battle to grow their careers. We’re building a community to help lift each other up in our careers, offer acknowledgment for how hard this is, and work through these barriers together.

Will you join us?

In the Covid-19 Economy, You Can Have a Kid or a Job. You Can’t Have Both. 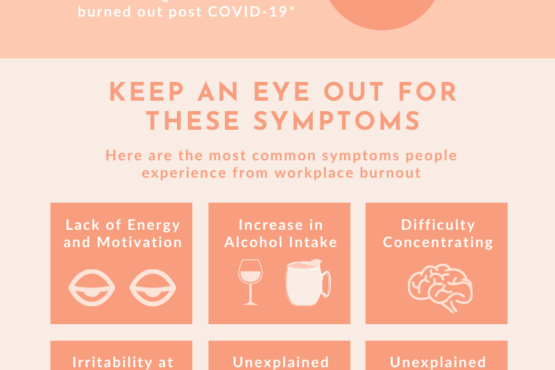 12 Signs You Are Burning Out 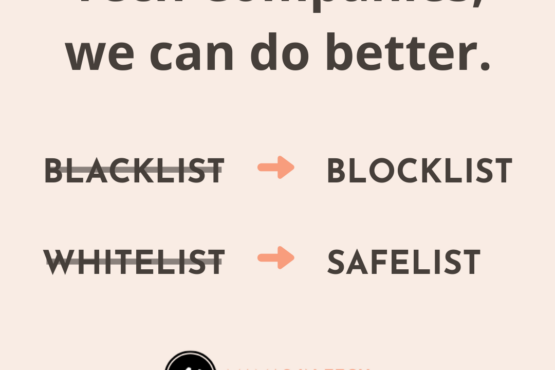 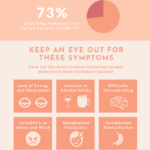 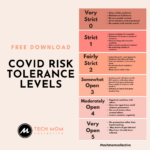 We provide you with resources to help navigate motherhood and a career in tech.

I’m lucky to get to work from home, especially a

It’s not weakness or lack of confidence to ask f

Thank you @fleurdelisspeaks for this wisdom. Neede

Any cookies that may not be particularly necessary for the website to function and is used specifically to collect user personal data via analytics, ads, other embedded contents are termed as non-necessary cookies. It is mandatory to procure user consent prior to running these cookies on your website.